AMD is cranking up the heat with the new codename Evergreen product launches. Following hard on the heels of the HD5870 & HD5850 premium enthusiast cards featuring the Cypress core comes the Juniper core based HD5770 and HD5750. Still some two weeks before Windows 7 launches officially, AMD now has the mid-range DirectX11 delivered and ready to put pressure on the sub $200 USD market. 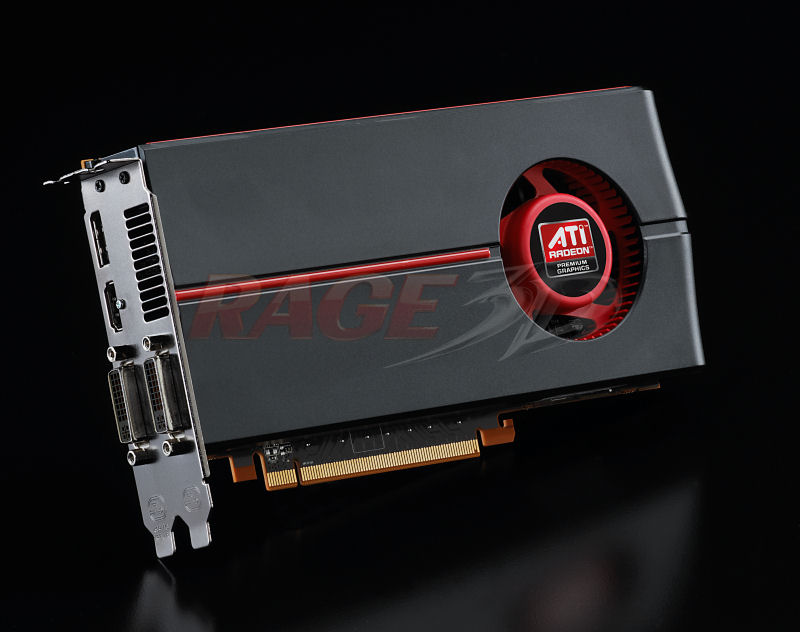 AMD 'Juniper' Core At A Glance

AMD Vision
Today we're looking at the Sapphire HD5770, in its full retail form. In this article we'll look a bit beyond gaming performance to examine where AMD placed a lot of focus at the AMD Vision event - the media experience. AMD believes consumers are purchasing PCs with more than productivity or gaming in mind, now perceiving the PC as central to their home theater experience.